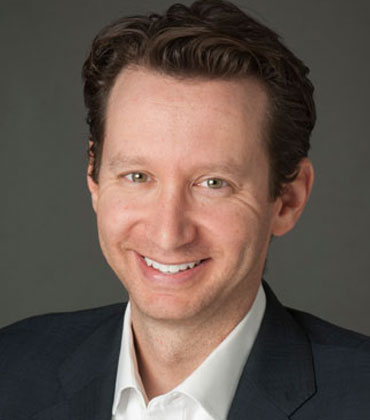 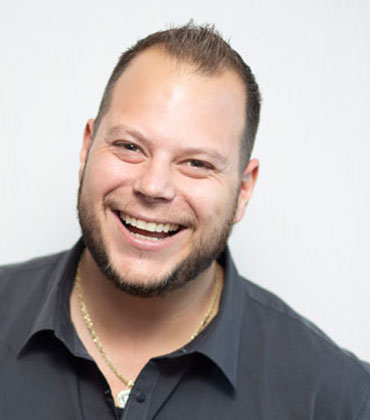 How to Build Brand Equity through... 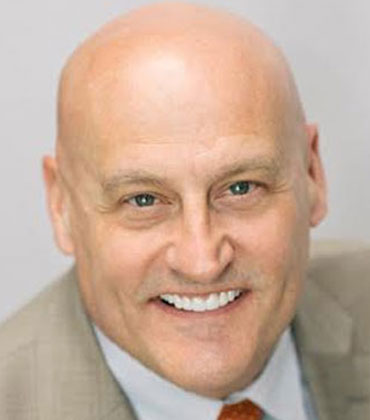 Making the Case for Digital Signage:...

A primer on Digital Signatures 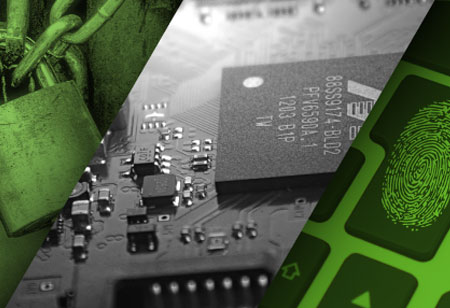 In an era of digitalization, most of the companies are carrying out their business activities digitally. A handwritten signature is usually used to validate authenticity of physical documents like invoices. Just in the same way, digital documents will also need authentication to secure their contents in some authentic way. A company can secure digital records with digital signatures.

A complex mathematic process used to validate the authenticity and integrity of a digital document. It also ensures the original content of the document that has been sent without any alterations. Whenever a document is digitally signed, it can act as a tamper-proof.

The process behind the generation of Digital Signature

Generation of digital signature includes the first step to convert the transmitted message into hash. There are different algorithms to generate hash such as SHA-1, SHA-2, SHA-3, MD, MD2, MD4, MD5, and MD6. Among them, SHA-1, MD5, and MD6 are extensively used which can offer better security. The efficacy of the generated hash is distinctive to a particular message which will give awareness to the users about the occurrence of small changes also.

In many countries, digital signatures are considered legally binding in the same way as traditional signatures. Due to the level of security offered by the digital signatures, they are globally accepted to safeguard online documents from getting tampered.