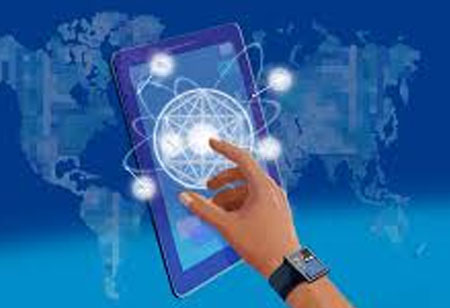 FREMONT, CA: Nanotechnology intersects with virtual reality (VR) on various levels and platforms. It involves devices up to 0.1 to 100 nanometers.

One of the use cases of nanotechnology was creating a long-lasting battery for VR and augmented or mixed reality (MR) technologies. The nanoscale perspective of the device allows better optimization of the battery life. Nanotechnology also helps to make VR and augmented reality (AR) realistic and immersive. Higher resolutions and viewing angles are possible with the help of nanotechnology. With the small screens that are used in VR and AR-based devices, it is tough to adjust the resolution, viewing angles and, lighting conditions. Setting the optics is also crucial due to the large area for the sensor input in the screen, for example, an AR headset. However, nanotechnology enables the precise optical setups, thereby providing the users with an immersive experience.

Nanotechnology plays a crucial role to enhance the sensor compatibility with respect to AR, VR, or mixed reality systems. Nano size sensors include optical sensors, location sensors, vibration sensors, voice sensors, gyroscopes, accelerometers, and other environmental sensors. Though many of these sensors are in use, with nanotechnology, they can be integrated with AR or VR based setups, and all the data from the sensor can be processed at the nanoscale.

Communication capabilities among the various elements of VR also have a vast scope of improvement with nanotechnology. Using the nanotech build sensors bridges the gap between the communications-driven aspects of VR. These sensors interpret gestures or movements using motion tracking and translate them to commands to be processed within the VR systems.

However, the most significant advantage of nanotechnology is that it allows light packaged end devices. Especially the challenge that comes along VR systems or an intelligent device is to ensure that their packaging is not bulky. With nanotechnology, hardware size is steadily shrinking that also minimizes the transportation risk. Overall, nanotech reduces the risk factor and builds consumers’ trust over the product.