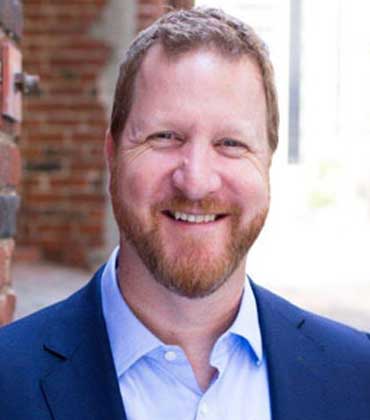 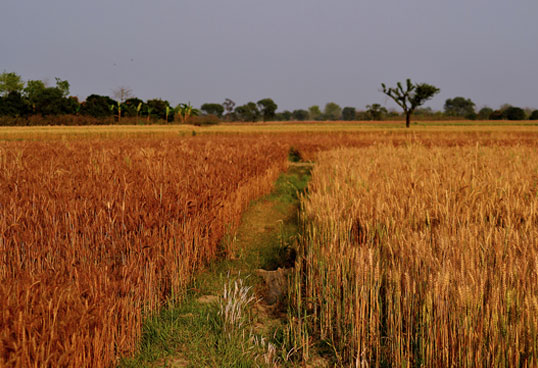 Modern agriculture reflects how to bring together research and technology to enhance crop yield and quality. Even though conventional breeding has become much faster than it was 50 years ago, it is probably unable to keep up with the growing demand for food and the global challenges facing the environment today. As long as plant breeding stays fully dependent on figuring plant populations with sufficient variation and conventional crossing strategies to introduce traits into target crops, there will  be time and resource limitations for crop improvement.

CRISPR technologies could overcome these limitations and accelerate plant breeding beyond what was previously imaginable. Now more than ever, however, in the agtech conversation, the concept of genome editing the actual biological makeup of a plant using a precise method such as CRISPR becomes more prevalent. CRISPR technology allows scientists to use genes already present in the plant kingdom for the first time in the genetic diversity of plants. There are few unmet needs in the industry for all the technological advances that have been made so far in North American agriculture, including the development of hybrids, the deployment of biotech features, and the use of precision farming methods. It is also possible to deploy new technologies such as CRISPR to improve crop nutritional profile.

In 2018, the USDA made a statement from Agriculture Secretary Sonny Perdue explaining its position about the use of CRISPR, one that emphasized that it would not over-regulate the use of technology in the sector, thus moving forward with the "green-lighting" gene-editing crops. This decision highlighted an important turning point for the agriculture industry, as many companies and universities have encouraged the advancement of their crop technologies.

Check Out This: Top Agtech Startups

Yield10 was granted non-regulated status for a genome-edited Camelina plant by APHIS. The company develops several novel yields, oil content, and drought-tolerant characteristics, relying on CRISPR-Cas9 genome editing to produce positive impacts in plants including Camelina, canola, soybean, rice, and other crops of agricultural importance. Camelina plant lines are centered on a directly engineered oil biosynthesis mechanism into the plant—all based on CRISPR-genome editing.

One day, genome editing will be remembered to pave the way for ground-breaking technologies that will have a genuine impact on food availability and quality around the world. As universities and businesses remain focused on this vision, the future for agtech and innovation from CRISPR can be believed to be very bright.