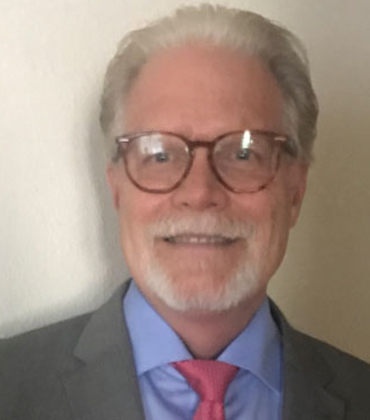 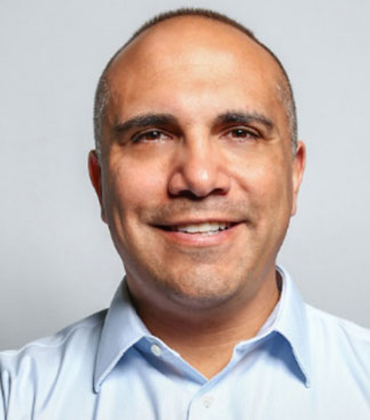 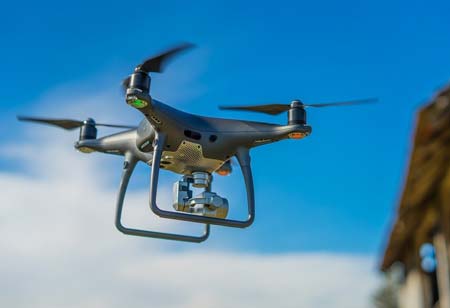 DroneShield Ltd. has announced the release of the additional product DroneNode. DroneNode—a portable, compact and inconspicuous counter-drone jamming device which can be utilized at large outdoor events by law enforcement without raising public concern—is considered as an evolution of the company's existing DroneCannon product.

According to the company, the recent drone attack on the Venezuelan president, and the high profile mailbomb terrorist attacks in the United States, heightening the awareness of law enforcement globally to potential threats to high profile political targets makes DroneNode particularly relevant. DroneNode’s covert design makes it the perfect counter-drone solution for public events where protection from drone threats is a priority.

This product is contained in a portable case sized at approximately 50x50 centimeters. DroneNode(TM) and DroneCannon(TM) have not been authorized as required by the Federal Communications Commission (“FCC”). Until authorization is obtained this product may not be offered for sale or lease in the U.S. other than to the U.S. government and its agencies.

DroneNode is powered by a NATO approved self-contained battery with room for a second battery stored in the accessories tray. The jammer only affects frequencies at 2.4Ghz, 5.8Ghz and GPS/GLONASS (optionally). Emergency broadcasts, cellphone communication, and other dedicated channels will not be affected.

Based in Sydney, Australia, and Virginia, USA DroneShield specializes in drone security technology, and the company has developed pre-eminent drone security solutions that protect people, organizations and critical infrastructure from intrusion from drones.

Check This Out: Top Compliance and Safety Companies 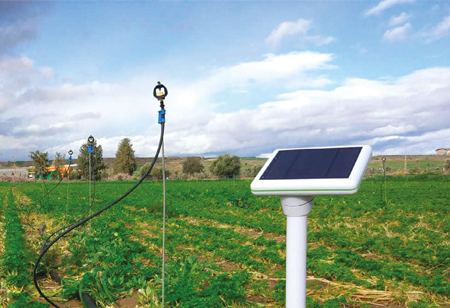 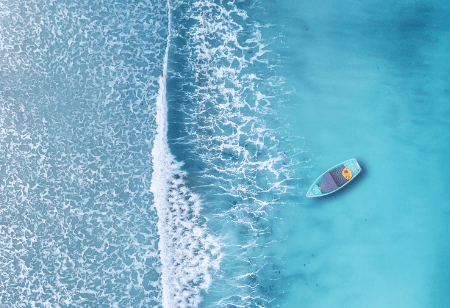 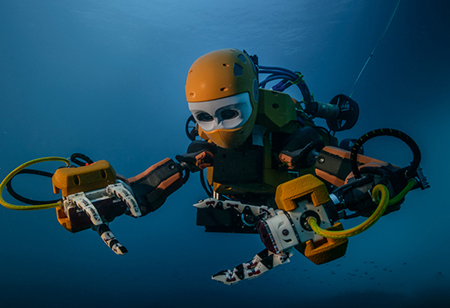 Robotics: Exploring the Depth of Oceans