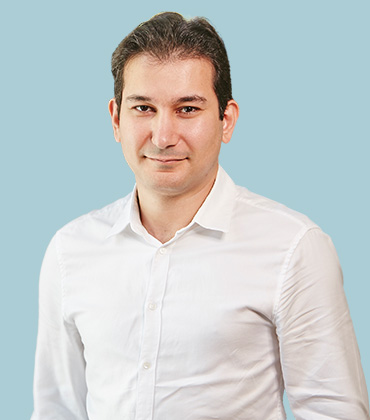 How Can Deep Learning Protect Self-Driving Cars from Hazards? 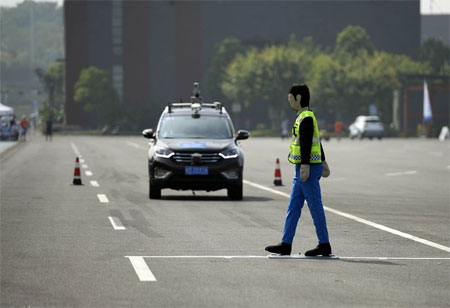 The scientists are using the power of deep learning in various sectors of all the industries. This time they have come up with something different.

FREMONT, CA: It is noticeable that scientists keep on discovering new innovations to make our lifestyle more convenient and hassle-free. Recently scientists have embraced the power of a kind of AI called deep for creating a new laser-based system that is capable of imaging around the corners in real-time. After further development, the system might be able to let self-driving cars look around the parked vehicles or busy intersections for seeing dangers and pedestrians. It can also be incorporated in spacecraft or satellites for tasks like clicking images inside a cave on an asteroid.

The non-line-of-sight imaging system offers exceptionally high resolutions and imaging speeds in comparison to other approaches. It also has significant applications in navigation, medical imaging, defense, and robotics.

Besides, the new system is able to differentiate the submillimeter details of a hidden object from 1 meter away. It is built explicitly to image tiny objects at very high resolutions; however, it can also be integrated with other imaging systems that can produce low-resolution, room-sized reconstructions.

Resolving optics problems with the assistance of deep learning

The new imaging system makes use of a commercially available camera sensor and a powerful, however, standard laser source. The laser beam reflects off a transparent wall onto the hidden object and then back onto the wall, and creates an interference pattern called a speckle pattern that encodes the hidden object’s shape.

In comparison to the other approaches for non-line-of-sight imaging, the deep learning algorithm is more robust to noise, which makes it capable of operating with much shorter exposure times. Thus, the system helps the scientists in precisely characterizing the noise and then further synthesizes data for training the algorithm for resolving the reconstruction issue by using deep learning without any need to capture expensive experimental training data.

Seeing around the corners

Moreover, the researchers also tested this new technique by reconstructing images of 1 centimeter-tall letter and numbers veiled behind a corner by making use of an imaging setup about 1 meter from the wall. The approach generated reconstructions with a resolution of 300 microns by using an exposure length of a quarter of a second.

The scientists are now working to make the system more practical so that it can be used in other applications by extending the field of view so that it is able to reconstruct bigger objects.