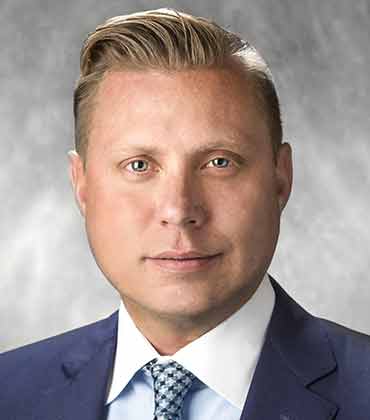 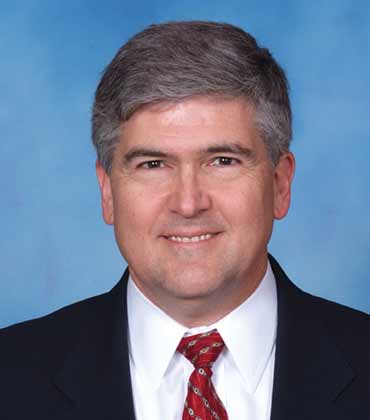 The Evolving Technology Prongs of... 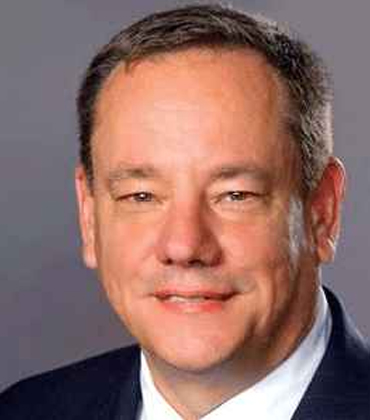 Your Next Transportation Management... 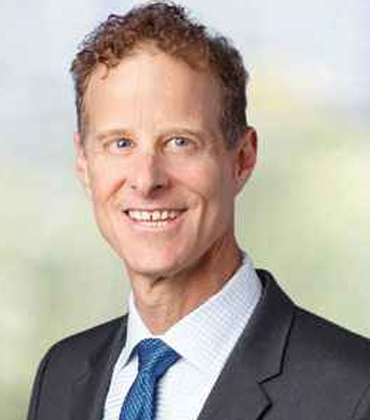 By Gary A Silberg, Head of Automotive, KPMG LLP

A New Transportation Mode is Swiftly...

How is Artificial Intelligence Augmenting Self-Driving Technologies in the Auto Industry? 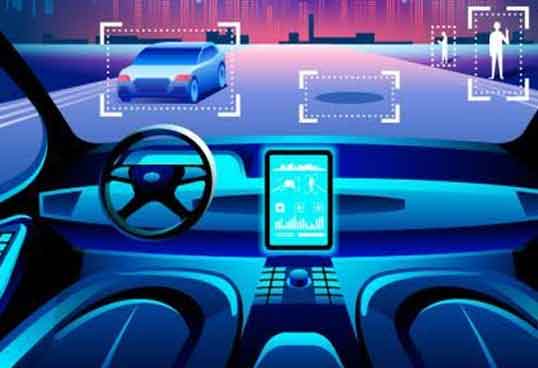 Artificial intelligence (AI) is one of the most popular technologies, which is prevalent in the vehicle manufacturing industry as well. AI and self-driving cars are generally a complimentary topic in technology. In other words, one cannot be discussed without the other.

FREMONT, CA: Although AI is being implemented at a rapid speed in a wide range of sectors, the manner it is used in the automotive industry is a hot-button issue right now. With every vehicle manufacturer and their urge to develop AI and self-driving technologies, there are several tech startups and companies with the same purpose. Autonomous vehicles are personally believed to be the future, and there are numerous ways in which machine learning and AI are being incorporated while assembling the cars and how they operate on the road.

Autonomous vehicles being the elephant in the room, the following companies are at the forefront of the technology.

• nuTonomy- They are developing autonomous technology for entirely driverless vehicles. The company’s technology nuCore enables flexible or human-like vehicle handling, and its software allows vehicles to navigate in a complex traffic situation.

• AutoX- It is a retail-based autonomous vehicle developer. Their vehicles merge AI software, real-time cameras, sensors, and thousands of test mile, virtual and real both, to safeguard decisions on the road.

• Drive.ai- They utilize AI to alter the current transportation systems with self-driving services. The vehicle is autonomous as well as communicates with drivers and pedestrians within the vicinity, like displaying a sign to the passerby showing that it will wait for them to cross. The reason behind this is to transport passengers along fixed routes that are easily monitored rather than personal autonomous vehicles, which has to be updated with the changes time-and-again and impacts driving.

• Optimus Ride- A self-driving vehicle company develops autonomous cars for geo-fenced locations. The company’s smart, electric vehicles help to create an efficient and sustainable city by freeing up parking, limiting the number of vehicles on the road, and lowering the environmental impact.