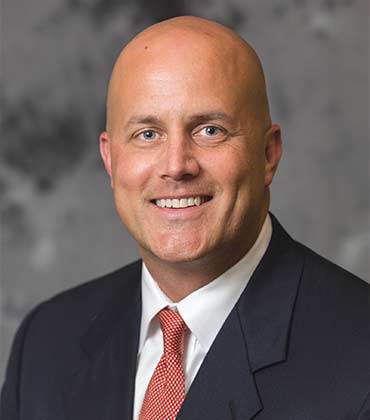 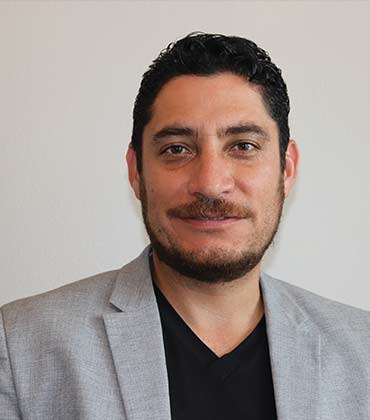 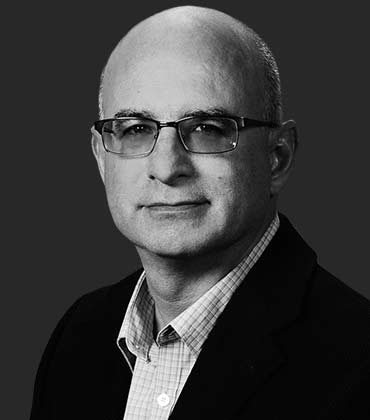 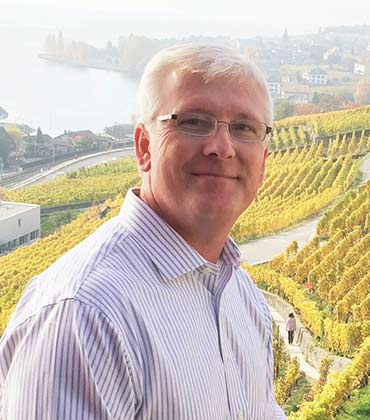 How is Robotics Revolutionizing Construction?

Although the construction industry has been digitized relatively slower than the others, it is now at the right speed and has started technology such as robotics.

Fremont, CA: The usage of robotics in the construction industry has been growing for some time. They are commonly used in processes such as manufacturing and inspection and monitoring. Research about the use of robots in construction has been explored for a long time now. However, there has been a significant uptick in investment, research, and real-world use of this technology in the past years.

Here are three significant areas where robotics is applied.

Machines and robotic arms have been in use for decades in factory production lines; therefore, it’s no surprise that the expanding market for pre-fabricated homes is also using this technology. 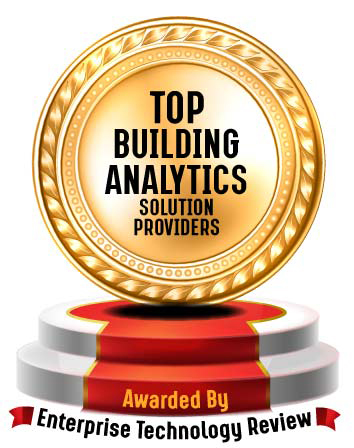 This is the type of application most people imagine when they think about robotics in construction. In recent years prototypes and tests with various construction robots such as a bricklaying robot have been witnessed, or a Robo-Welder can handle different welding tasks. Likewise, several examples of on-site 3D printing robots like the French social housing structure claim to be the first house printed in 3D.

There are numerous building site vehicles, from diggers to bulldozers, which are primed for automation in construction. Many firms offer machinery to move earth and rubble without any human intervention. That could eventually enable the building and site clearing work to be carried out 24/7, rather than just working hours.

Site inspection tasks are time-taking and tiring; hence, several inspection robots are being developed to streamline the task. It is still very early for this technology; a company was recently trialed on a construction site to conduct a project survey.

It is in the beginning phase in the use of robots in construction; the level of innovation taking place in the field is very promising indeed. Currently, the use of robotics in construction is still largely at the prototype and testing stage, yet in the coming years, firms will begin using this technology as part of their daily business.