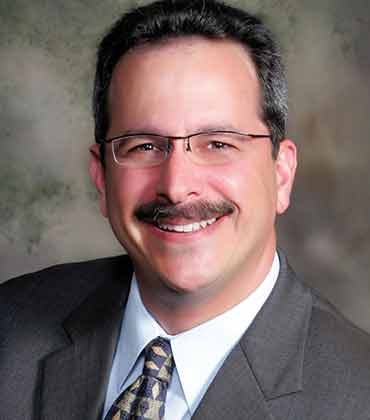 Keeping Up With Change in AI and... 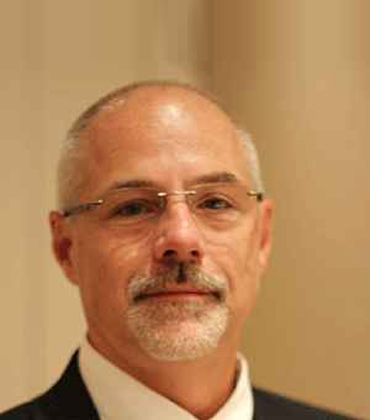 Transforming the Infrastructure and... 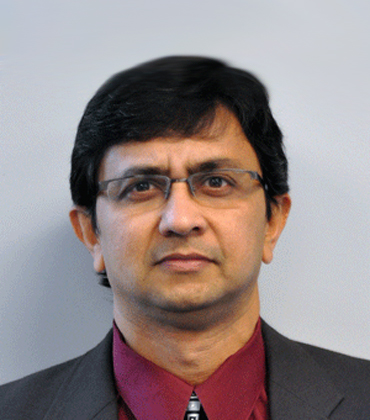 Opportunities and Challenges in... 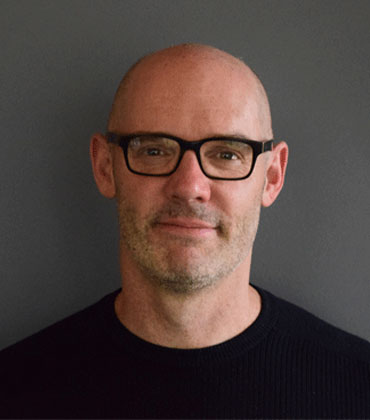 How to Implement Silicon Photonics into PCBs Efficiently

The silicon photonics technology has a lot of benefits in computing and communications that include reduced power, sheer performance, and an overall increase in the bandwidth.

FREMONT, CA: The transparency of Silicon is about 1550 nm wavelengths. Therefore, the optical fiber networking system runs at about 1550 nm for which silicon is compatible with it. There is a lack of detectors or light sources in silicon photonics made directly from Silicon due to this compatibility. The aspect of Silicon has to be utilized as the indirect bandgap semiconductors is what causes this.

Implementing a detector and light source straight onto a silicon EPIC needs bonding of a Ge Layer or an III-V semiconductor directly onto the Silicon. The bonding between III-V materials and Silicon extends its own set of technical challenges.

If III-V material is used as a resource for light and detector, then interfacing them with fiber optic will need a conversion between about 2 microns and a wavelength of 1550 nm. For this, a standard 1550 nm transceiver has to be kept on the board. The determining aspect regarding the limitation of data will be the III-V material, or also this transceiver itself.

A wavelength of about 1550 nm in the EPIC, will need placement of conventional photodetectors besides narrowband infrared LED light sources or laser diodes alongside the EPIC. The challenges in it consist of assembly and manufacturing. Besides, each of the parts consumes additional board spaces for each EPICs.

A significant feature to consider is the most crucial strategy for effectively integrating EPICs onto PCBs. A source of light, which is united with silicon EPICs, needs to have more rapid response time for being compatible with the quickest electronics logic approach.