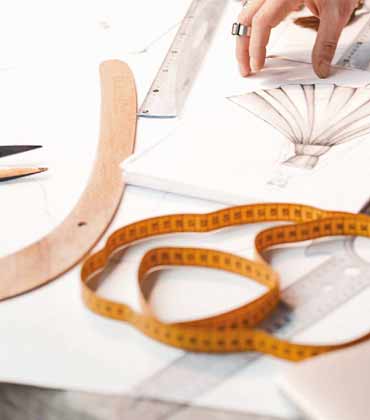 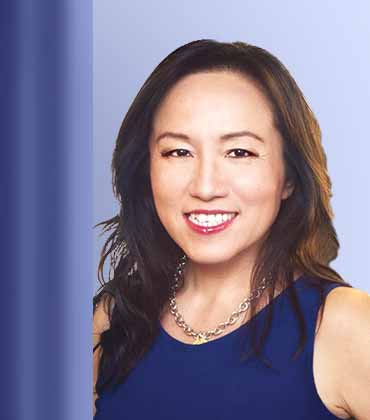 Texting Your Way to Online-Retail...

Digital in Retail: The Three Steps to... 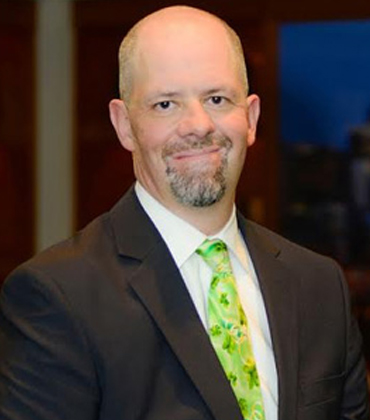 Self Service in the Service Industry

How will the Wearable Sweat Sensors Benefit Patients

With the new wearable sweat sensors, patients can adjust their medication level and diet with the help of accurate real-time information about their health.

FREMONT, CA: The technology sector has developed a mass-producible wearable sensor that can examine metabolites and nutrients in the blood of a human body by analyzing their sweat. This sensor is different from the one that was previously developed to target compounds that emerged in high concentrations. The latest sweat sensor can not only distinguish sweat compounds with lower levels, but they are also easy to manufacture.

According to researchers, the sensors will permit doctors to continually monitor the conditions of their patients with diseases, like diabetes, kidney diseases, or cardiovascular disease. It will follow the requirements of the patients suffering from an illness that causes abnormal levels of metabolites or nutrients in the bloodstream. The sensors will also be advantageous for the patients as they will be more informed about their conditions, even when they try to avoid encounters with hypodermic needles.

The new wearable sweat sensors can continuously, noninvasively, and rapidly capture the transformation happening at molecular levels. The sensors will also allow personalize monitoring, timely intervention, and early diagnosis of the requirement of the patients.

The researchers focused on developing devices that are based on microfluidics, technologies that can influence tiny quantities of liquid, which is generally done through channels having a width of less than a quarter of a millimeter. Microfluidics can also decrease the manipulation of sweat evaporation and skin contamination by sensing accuracy. The sensors are capable of making more precise sweat measurements and can capture any temporal changes in concentrations.

Earlier, most of the wearable sensors based on microfluidic were made-up with the expensive and complicated lithography-evaporation procedure. Now, the technological research team made their biosensors with graphene, which is a sheet-like form of carbon.

The experts also wanted their sensor to measure heart rate, level of uric acid and tyrosine, and respiratory rate. They also noted that the sensor could be used on patients at home to monitor their conditions like diabetes, cardiovascular diseases, or gout due to their high sensitivity and lower manufacturing cost. The patients can also adjust their medication level and diet with the help of proper real-time information about their health.