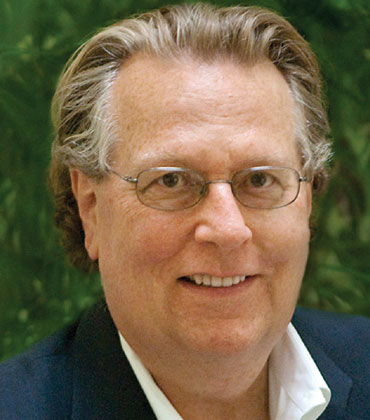 What We Don't Know Will Hurt Us 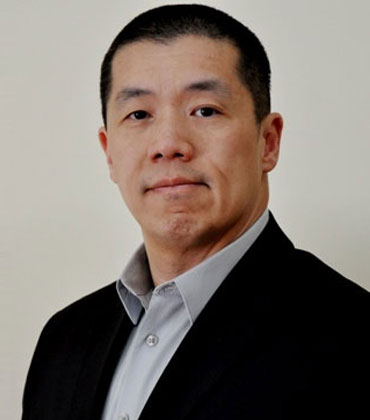 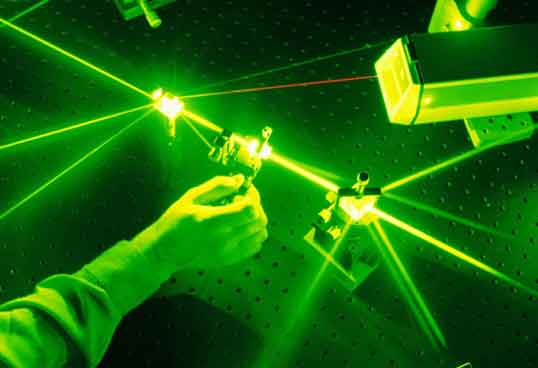 Antenna production with USP lasers can address the demand for production solutions for 5G antennas at an early stage.

Fremont, CA: 5G antenna modules are increasingly being added to cell towers. These modules contain 64 active antennas whose radiation overlap, ensuring optimum spatial coverage and is known as massive multiple-input multiple-output (MIMO). On the other side, there is a requirement for MIMO-compatible antennas that allow smartphones, autonomous vehicles, and Industry 4.0 systems to work in the 5G network. MIMO-compatible antennas are highly complex modules with 16 and more individual antennas enabling mobile devices and systems to use signals from various transmitters simultaneously, thus increasing the transmitted data rates without affecting the transmission performance.

Whereas, 5G networks work with different gigahertz millimeter wave (GHz mmWave) frequencies whose spectrum ranges from 3.3 - 77 GHz. For lower frequencies,  there is a need for larger antennas, and similarly for higher frequencies more precise antenna modules are required. Yet problems arise with the combination of tiny antennas and GHz mmWave frequencies owing to the fingers and hands of smartphone users that can block data transfer.

To overcome this, smartphone manufacturers usually install at least three antenna modules at various sites of their 5G devices. Also, there arise challenges in manufacturing the very complex 3-dimensional 5G antennas due to their more delicate structures. A laser direct structuring process makes it possible to attach antenna of different shapes, conducting paths, or insulation channels in resolutions to 25 micrometers (µm) directly onto three-dimensional plastic components.

Another successful method is using ultrashort pulse lasers to address the demand for production solutions for 5G antennas. The antennas are made from laminated substrates consisting of a copper layer, an insulator such as liquid crystal polymer (LCP) or modified polyimides, and a connection layer. In the manufacturing process, the antenna structures are cut to size and exposed with a laser. Because copper and polymers possess different ablation thresholds, extreme care is necessary as the electromagnetic antenna material affected negatively by heat can shorten its life or even cause short circuits. This issue can be avoided by a method utilizing new picosecond lasers with up to 30 watts of power working within the ultraviolet wavelength range of 355 nanometers. According to researchers, allows scan speeds of several meters per second, with typically around ten stages needed for the latest antenna designs.

Also, the highly developed USP processing strategy involving “Pulse EQ”, can be used to minimize thermal influences on the sensitive antenna material. The pulse frequency is varied in the real-time depending working of the laser as in a straight line or with narrow curves. Here, an integrated active pulse control system ensures stable pulse energies that result in extremely homogeneous sectional images having no thermal effects on the copper-LCP laminate. 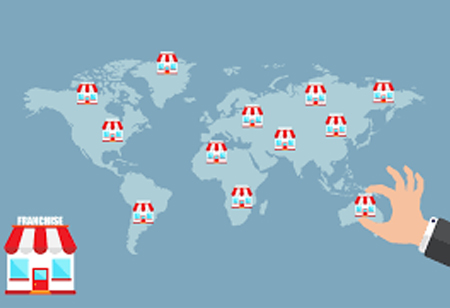 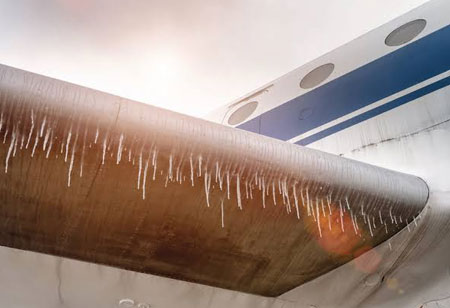 How Will Aircraft Nano Coating Affect the Global Market? 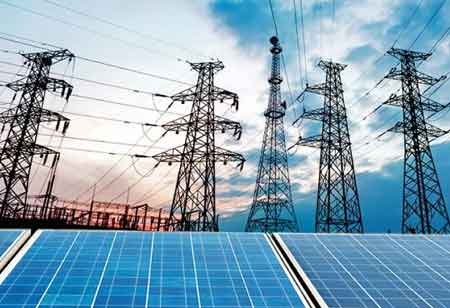 Benefits of using rugged devices in the energy industry 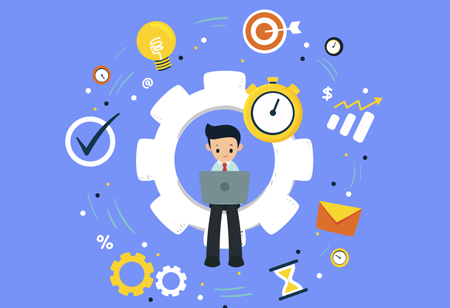 What Does Product Management Involve? 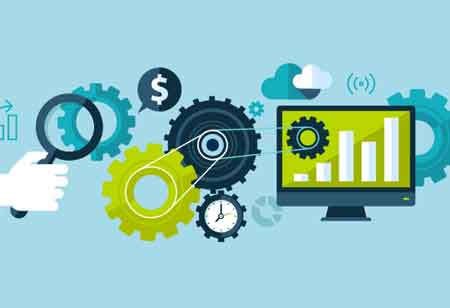 Why is RTLS Gaining Popularity? 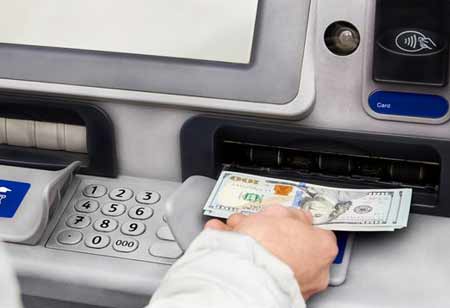 What Part do ATMs and Cash Access Play in the Digital Banking Era?