Is it Possible to Enhance Target Detection in Natural Clutter Through Pyxis? 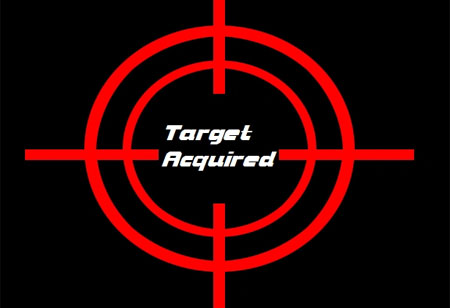 With the industries becoming increasingly dependent on drones, scientists and researchers have come up with new innovation that is sensitive to hidden objects.

FREMONT, CA: Today, major sectors of industries like agriculture, construction, and many more rely on advances in thermal imaging technology. Keeping this fact in mind, scientists have developed a specialized infrared camera that integrates polarization sensitivity. The improved sensitivity has made it easier to search for targets camouflaged in natural clutter in contrast to thermal imaging alone.

The IR polarimetric camera was created by incorporated a pixilated polarizing filter into a microbolometer. This innovation enables the camera to identify polarization contrast in the environment, even in the absence of thermal contrast.

The researchers invested a considerable amount of effort and time on refining the camera’s assembly and applying software upgrades that help the users in obtaining a better understanding of the polarimetric data’s unique nature.

The software assists the users in rapidly and easily exploring how materials and geometry in the scene impact signatures. The software’s analytical tools make the comparison of the image metrics’ performance in the polarimetric video easy.

The researchers contracted Polaris to develop this kind of system. The resultant IR polarimetric camera successfully displayed its abilities in handheld, vehicle-mounted, and UAS-mounted platforms in various field tests.

The researchers are also anticipating to mount this new camera on fixed-wing drones and small rotary-wing for surveillance purposes for enhancing situational awareness, warfighter effectiveness, and force protection.

The infrared camera for drones is also beneficial for multiple commercial applications like identifying oil spills with oil as narrow as 50 micrometers, even in the existence of waves and emulsifiers that are utilized in spill clean-ups.

Researchers and their commercial partners are also amalgamating the unique polarization imagery of camera with machine learning algorithms in order to enhance its capabilities.