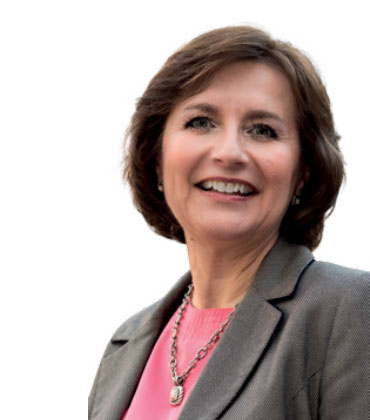 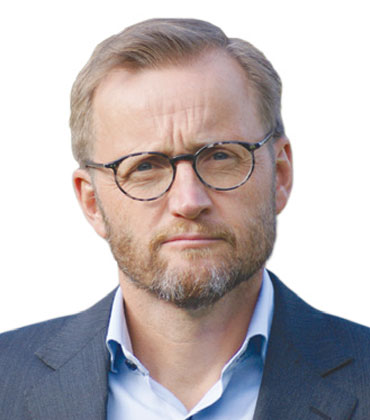 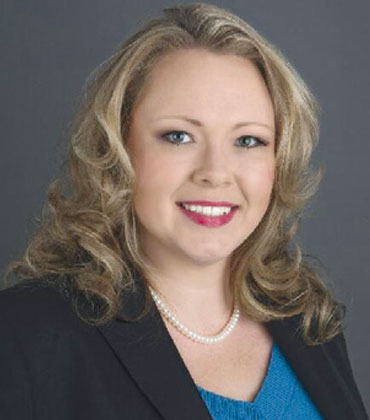 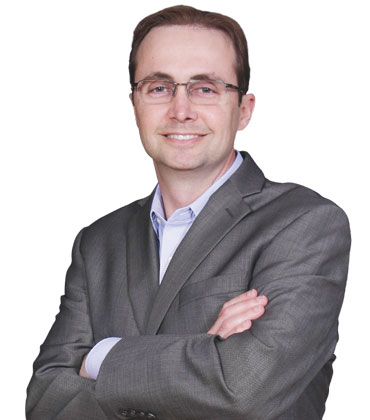 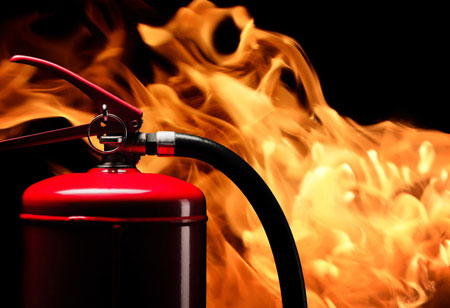 With the exploding use of public safety applications, sensor systems and robots are all set to redefine fire safety.

FERMONT, CA: Firefighting robots are emerging as fire safety trend, and they are widely being deployed to ensure smarter fire protection. Monitoring, locating, and extinguishing the fire in the shortest amount of time is essential in real-time. Robotics and sensor technologies are playing important roles intelligently and technologically, to help in emergency responses in harsh and hazardous firefighting environments, while protecting operational personnel from entering inaccessible or unsafe regions. Here are a few Sensor and robotic technologies, which help during fire accidents.

VISD is a real fire protection breakthrough. This technology is based on digital surveillance cameras' computer analysis of video images. Traditional methods of smoke and fire detection are impractical, ineffective, and difficult to maintain in large open area facilities with high ceilings. High airflow and stratification of smoke may prevent smoke from reaching smoke detectors of the spot type. VISD detects the presence of smoke at its source visually, regardless of the area's airflow. This technology not only provides an early warning fire alarm signal but also offers the opportunity to respond more effectively to those monitoring the video.

Robotic fire extinguishing lowers the firefighting risk as the fire sensor activates the fire and smoke detection. An automatic fire extinguisher robot is a hardware-based model used to extinguish the fire in fire incidents automatically. With the assistance of ZIGBEE communication, this robot will move in a direction regarding the fire intensity. The shield of the robot is covered with some unique material that can withstand extremely high temperatures. Manual way to extinguish the flame requires a long time despite fire alarms, as the fire brigade may need time to reach the site. It can cause enormous loss of life and property. This robotic approach eliminates the need for human intervention.

Thermal infrared cameras are becoming integral to fire safety operations and services. When operating with long-wavelength infrared range (7-14 μm) and radar at a wavelength of about 11.5 mm, it performs well both in clean and smoke-laden environments. Using this technology, images can be obtained using high-temperature and high-concentration obscurant features.

FMCW is typically integrated with a gyroscope and accelerometer to locate objects and humans through the smoke, and this is widely used for 3D imaging and perception in smoke-laden environments. Real-time perception is, therefore, vital for robotic systems to perform object detection and location for efficient navigation support. The real-time perception system provides a feasible option with fused FMCW radar and stereo IR.

Designed as a first response unit, it can suppress fires, help search and rescue lives, and manage hazardous environments. Originally developed as a Squad Mission Support System (SMSS) to assist troops in their field equipment, it is equipped with a water tank and distribution hose. A combination of water and cutting agent is fitted and expelled to cut through most of the known building products very rapidly via a nozzle on a lance at elevated pressure. A strong firefighting robot can sweep away barriers to burning buildings with a high-powered fan via bulldozer blades and clear smoke. It can also spray 60 m water mist or foam and 90 m blast water. Remote control and operation can be made easier to send the robot to fire-fighters in hazardous environments up to 500 m away.

They are mostly used for early-stage fire detection due to their sensitivity to UV and can detect long ranges of UV radiation emitted. In oil-fired hot water boilers and heaters, UV sensors are specifically intended for flame detection (flame eye). This sort of detector is sometimes used for flammable liquid fires such as hydrocarbon fires, but this is not restricted to it alone. The detector is one of the few instruments that enable metal fires, ammonia, and hydrogen to be detected.

By leveraging robotic sensor technologies and making them faster to process key data points, fire-fighters will be better equipped to deal with some of the deadliest situations in the world, helping both civilians and the fire-fighters themselves to save or safeguard life and property. Better "alarm priority qualifications," developing "new uncertainty algorithms," and ensuring that all staff entering the fire ground can perform all the duties safely. Keep an eye, in case of a fire, on the latest fire safety technology to stay safe.