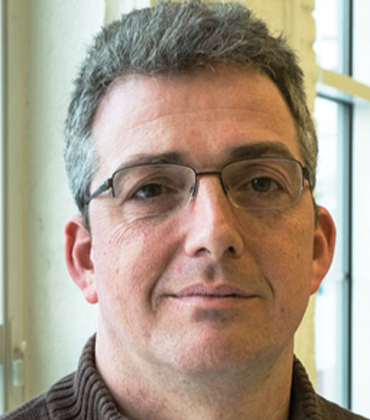 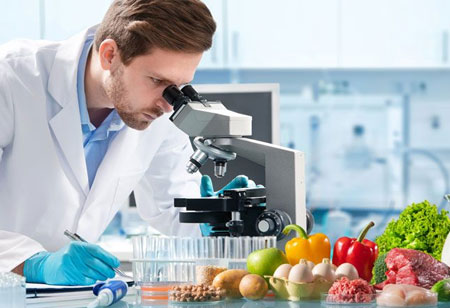 The Russia based MEPhl scientists, along with institutional collaborators, have developed hypersensitive sensory transducers that can pave the way for ultrasensitive control in biomedicine arena and other similar spheres.

FREMONT, CA: The National Research Nuclear University MEPhl scientists have successfully made hypersensitive sensory transducers for imparting ultrasensitive control in functions like biomedicine and other aspects.

These sensors technology utilize Fourier nano transducers, besides single-layer architecture of gold nanoparticles that are fixed on the surface as nano-periodic structures in such a way that its illumination can cause a plasmon disruption within the metal system.

The transducers, thus created, would be equipped with an ability to concentrate the light wave’s electric field into a high-thin layer. This process is carried out to derive detailed information on its optical properties, including specially coded correlations and ratios between the lightwave phases. Later, the electric field is further transmitted to diffracted or reflected light rays.

The lightwave concentration, phase information transition, and coding enables the desired sensitivity of the whole system to alterations in the optical nature of super-thin layers that include 2D materials' atomic layers, in addition to molecular layers of biomaterials on biosensors' surface.

By achieving such hypersensitivity, it is possible to produce innovative methodologies to identify chloramphenicol, an antibiotic largely used in food and medicine manufacturing. Proper detection of this antibiotic is crucial to controlling the concentration of it in food products as it can cause cardio dysfunctions and cancerous growth.

The extensive study has also demonstrated that the Fourier nano transformers are able to promote the possibilities of identifying the antibiotic thousands of times more as compared to standard practices of carrying out the same. Early identification of the substance can have several benefits, including early diagnosis of critical illness, ultrasensitive doping control, and food quality monitoring. 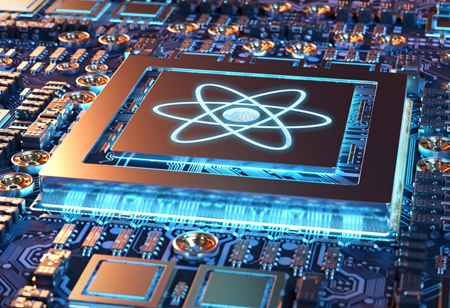 Top 4 Examples of Nanotechnology in Action 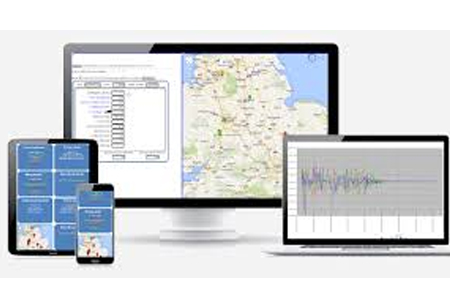 How IT Management Apps Help in Remote Asset Monitoring 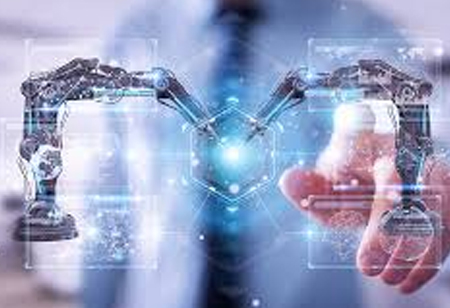 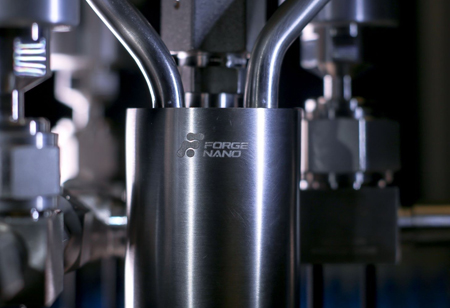 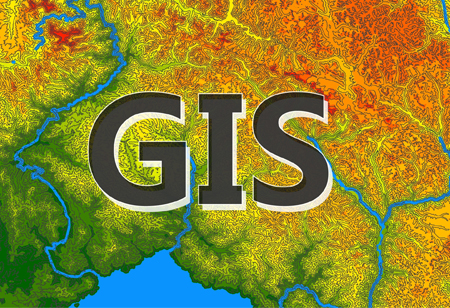 What are the Advanced Technologies are Used in GIS 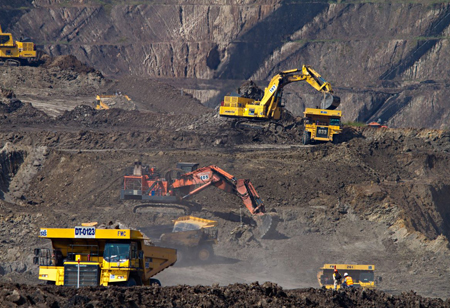 What's New in the Mining Sector?