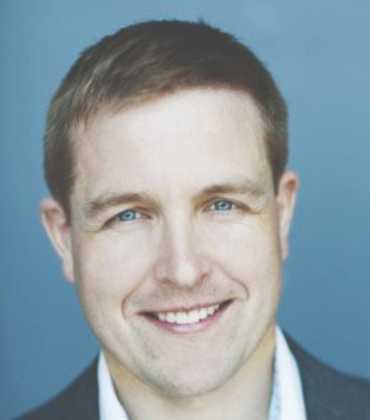 FREMONT, CA: The technological revolution has fueled the emergence of new trends across various sectors, including marine engineering. The new changes in the marine industry are focused on resolving problems such as environmental pollution and fuel crisis, among others. Also, the latest technologies have equipped ship owners with the necessary tools to address ship emissions and fleet management.

Liquefied Natural Gas (LNG) - The hike in prices of quality fuel oil and diesel used to power marine engines has urged the industry to lean toward alternative fuels such as liquefied natural gas (LNG), and turbine generated electricity. The fuel crisis concerns have sparked research on electric-powered vessels using turbines. Several marine companies have incorporated their ships with engines which run LNG. The fuel is not only inexpensive, but the effect of emissions is minimal when compared to conventional fuels. LNG engines do not produce sulfuric oxide (Sox) gas. Also, the nitrogen oxide (NOx) discharge is 92 percent less when compared to the traditional engine.

3D Printing Technology - The implementation of 3D printing technology has enabled ship manufacturing companies to enhance their part production process. It has facilitated the design and development of advanced maritime vessels, enabling sophisticated geometrics and electrical circuits. It will not be long before the 3D technology is scaled to facilitate easy repair of vessels.

Robotics - To enhance productivity and efficiency, organizations are integrating robotics to streamline specific tasks. The trend has also permeated the shipbuilding industry. Robot technology is being utilized for functions such as inspection of electrical components, blasting, welding, and transporting heavy loads, repairing faulty circuits, and other maintenance tasks aboard naval vessels.

Incorporation of Turbines and Electric Motors - Another technology preparing to revolutionize the marine sector is the generation of electricity on ships using turbines. The transfer of power occurs through electrical transmission systems instead of gearboxes and clutches employed in traditional engines. The incorporation of turbines and electric motors in the place of engines will enable manufacturers to lessen the weight to volume ratio. Also, electric motors produce considerably less noise when compared to traditional marine engines, which can be beneficial for military deployments.

Considering all the factors that are driving innovation in the marine industry, it will likely reach new capabilities within the next few years. The emerging trends will bring safety and efficiency into the sector, driving revenue as well as the market for the enhanced products.