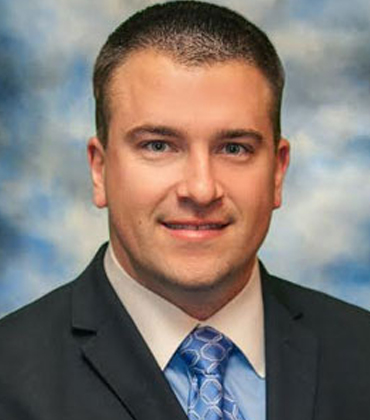 Taking Care of the Networking Demands...

The Future is Flexible and Soft 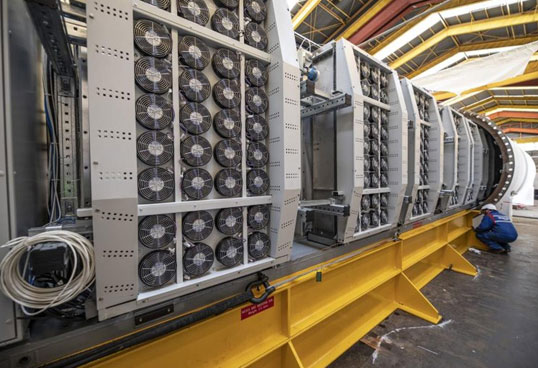 FREMONT, CA: With the emergence of technologies such as artificial intelligence (AI) and the internet of things (IoT), requirements of the data centers have evolved simultaneously. Increased processing capabilities are further pushing enterprises to enhance their storage capabilities. However, the powerful chips incorporated by the organizations in their data centers release significant amounts of heat. Liquid cooling can address the heat issue, as the specific heat capacity of liquids is much higher than that of air. Moreover, once the heat is transferred to a liquid, it can be easily removed from a data center.

In the case of air-based cooling, cold air needs to be separated from the hot air in the data center. It is done by moving the cold sides of the server cabinets away from the hot sides. Air-based cooling has been the lifeline for data centers as air distribution to IT equipment directly impacts the efficiency as well as their lifespan of the equipment. Such a transfer of heat may be as simple as using an exhaust for cooling or complex systems containing separate hot and cold aisles.

Some data centers also use an enclosed space containing all the components of the refrigeration cycle, which can be visualized as self-contained systems. The major advantage of opting for an enclosed system for the data centers comes from the low installation cost. However, there are also limitations of using such a setup, as the heat removal capacity is relatively lower than other configurations used in data centers for heat removal. Another requirement of an enclosed system is that it requires ductwork or dropped ceilings to enable air channelization. Besides, major challenge with air-based heat cooling is to stop the warm and the cold air from mixing.

Liquid cooling offers an alternative to the conventional means of cooling. It offers various advantages over the air-based cooling methods. Immersion cooling is another variation of liquid cooling. It is much more efficient and can lead to highly improved data center performance and economics. Heat is directly transferred from the heat source to the working fluid in case of immersion cooling. Against the water cooling methods that always carry a risk of affecting the sensitive data center components with potentially harmful fluids, immersion cooling uses non-conducive working fluid.

A range of liquids can be used in the case of Immersion cooling. However, based on the features of the coolant, immersion cooling can be categorized into Single Phase Immersion Cooling and Two-Phase Immersion Cooling. A single-phase coolant doesn't change its state, i.e., it never freezes or boils. The coolant gets transferred to a heat exchanger where the heat is transferred to a cooler water-circuit. The open-bath technique is used in the case of single-phase cooling, which requires fully submerging the servers in dielectric coolant fluid.

In the case of two-phase cooling, the operating fluid exists in both a liquid as well as in a gaseous phase. The system takes advantage of “latent heat.” A liquid requires some amount of heat to change into the gaseous form. The heat required is termed as the latent heat. The operating fluid has the tendency to naturally cool after boiling. The energy transferred from the heated data equipment keeps the fluid in the boiled state.  The vapor rises and comes into the contact of a condenser, which is cooler than the saturation temperature. It causes the vapor to condense back into its liquid form, and the cycle continues.