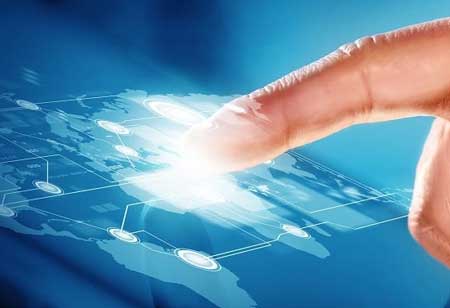 Touch screens have become quite common nowadays. What benefits does it offer?

FREMONT, CA: Touch-screen technology has paved its way in all kinds of devices ranging from cell phones to supermarket checkouts. The implementation of the touch screen might involve extra expenses above other techniques of input; however, it offers some essential benefits. Before enacting the touch screens in the business, it is vital to consider the value they will bring to the employees and customers alike.

Touch screens help in enhancing the speed of tasks. Touch screen empowers the users to select icons directly, without being worried about translating horizontal mouse movement to a vertical screen. The Mitsubishi Electric Research Laboratories’ study indicated that there was a 20 percent reduction in the response time for touch-screen systems’ users in comparison to a more conventional input technique.

Touch screens accommodate users with physical problems that might make a traditional keyboard setup and mouse hard to use. Users who have arthritis, for example, might face difficulty in manipulating a mouse or typing on a screen; however, it may be easier for a user with physical challenges, especially when coupled with a stylus or another pointing device to improve the interface.

One significant advantage that touch screens offer is the ease of use. A touch-screen interface helps in minimizing training time for workers and enables customers to search for information or place orders themselves through self-service kiosks. Touch screens also benefit the workers juggling multiple tasks, as an easy touch-screen interface need less concentration to use as compared to a mouse and keyboard.

The combination of data entry methods and display helps in minimizing the overall size of the device or computer. This benefit is very obvious in the case of portable devices, where tablet PCs and smartphones have long eradicated attached, microscopic keyboards in favor of an entirely touch-based interface. Also, in the case of full-sized PCs, utilizing a touch screen helps in setting up the system in the areas where space is at a premium and reducing the amount of component exposed to the user.

Doubtlessly, touch screens have transformed the way everything is operated in day-to-day lives. Certainly, it holds a great scope in the future as well.