How Drones can Empower Rescue Missions? 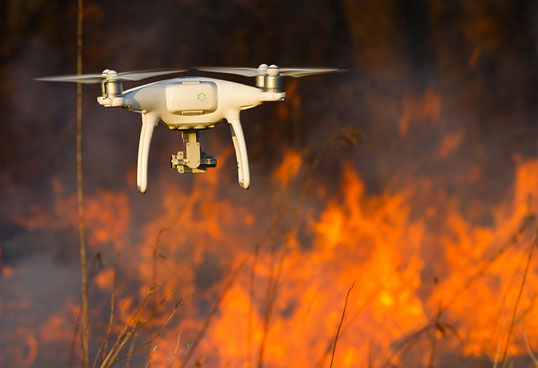 The introduction of drones can complement the efforts of the rescue teams and improve the chance of survival for a victim.

FREMONT, CA: Technological advancements are paving the wave for the rescuers. The recent advancements, such as the emergence of unmanned aerial robots or drones, have significantly geared up the rescue and search efforts. Moreover, a combination of technologies such as machine learning (ML) will enable the drones’ software to leverage autonomous algorithms and assist in search and rescue missions. The drones can also recommend the next step and offer updated data to the human authority at the ground concerned with the rescue operations.

Drones can also be equipped with a set of predictive models that can potentially predict the behavior of a lost person. Such insights can enable the rescuers to proceed on with the rescue efforts with a better success rate. For instance, a person with a cell phone can be expected to move up in elevation for a better network, while an older person might not be able to do so.

However, an airborne drone tech can collect massive amounts of data in one flight. While such a capability is advantageous, it can also overwhelm the ground personnel with data. Instead of flooding the rescue teams with data, ML is being used to train a neural network modeled on the human brain to study thermal data and differentiate an animal from a human.

Thus, drones can offer a critical advantage to the rescue teams and significantly increase their chances of success, especially when manual efforts seem too risky or inadequate.

Check This Out: Top Drone Tech Consulting Companies In APAC 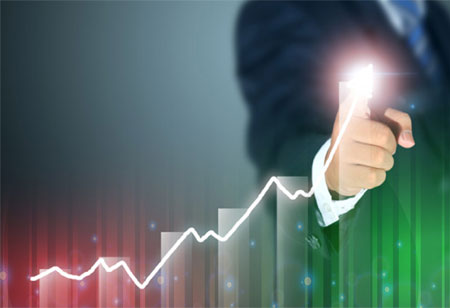 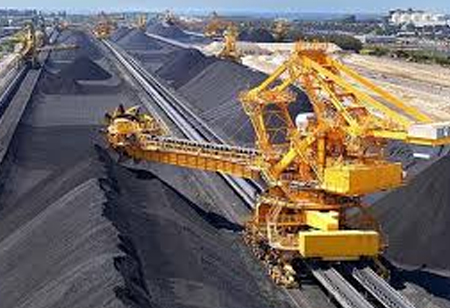 What is the Significance of Modernizing Core Technologies? 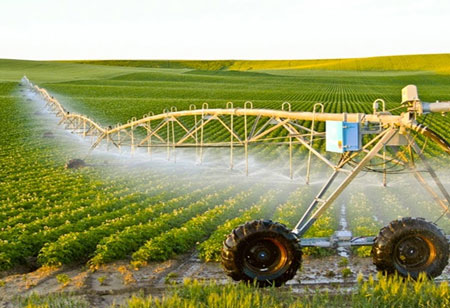 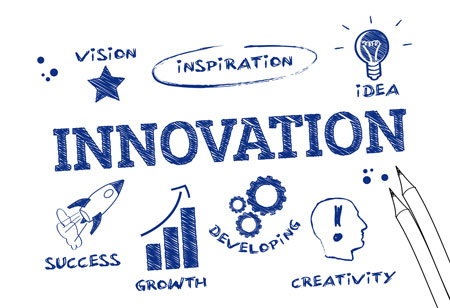 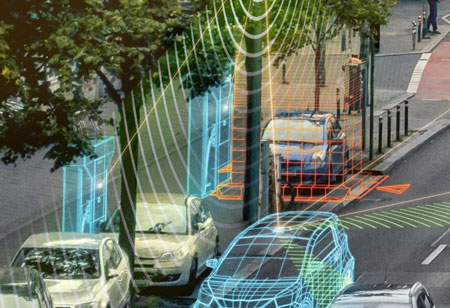 Smart Parking Solutions Will Revolutionize the Enterprise in 2020 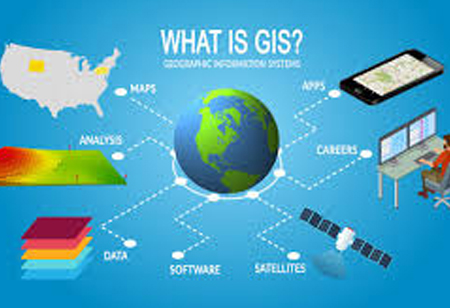